Welcome to the April 2021 roundup!

Did anyone else blink and it was suddenly the end of April? As has been the theme of 2021 for me, I spent the fourth month editing, editing, and doing more editing. Hopefully, I’m still on track to release the third book in my YA series mid-year, but that all depends on what my beta readers say and how much more editing I might have to do after someone other than me finally gets to read this MS.  In any case, I’m working hard on it. To find out what else I got up to this month, read on…

Blackbirch Book 3 – During April I worked on draft 8! I did a read-through and made notes about what needed work, picked up typos, and some minor editing like rearranging a sentence or adding commas, etc. Just this week I finished making all of those little tweaks, and now I’m concentrating on the bigger changes, like adding more inner character thoughts, setting descriptions, and one scene that needs an event added into it. Once that is done, the draft will finally be off to my very patient betas.

White Fire (A Toni Delle Adventure Book 1) by Laurie Bell – I haven’t read a lot of sci-fi books and was pleasantly surprised by the world this story takes place in. Toni Delle is an agent hunting down smugglers when she gets stranded on a planet with Daniel Colten, someone she’s wary of trusting until he saves her life. A chance to escape the planet comes at a cost, and the two are separated until they cross paths again and must team up to stop an assassination. There’s great chemistry between Toni and Colten, and Toni’s crime-fighting partner—a robot dog named Mate—is a real highlight of the book. There’s plenty of action, futuristic tech, space battles, and nefarious plots to keep the story moving, as well as some interesting hanging threads to lead into the next book. This is a definite add to your TBR pile if you’re a fan of sci-fi action.

The Search For Summers (Book 3 in the Holds End Series) by Chantelle Atkins – I was lucky enough to win an ARC copy of this book from the author and I’m so glad I did. After the cliffhanger ending of book 2, I couldn’t wait until the April 30 release date to read the conclusion to this gritty series. Ms. Atkins does not disappoint. She took the characters we’ve gotten to know so well in books 1 and 2 and expertly weaved the right narrative end for all of them. The Search For Summer is a fitting conclusion for this gripping YA trilogy that involves teens finding themselves, evolving relationships of friendship and love, struggles with addiction, murder, and relatable family issues. I can’t recommend the whole series enough.

You can find my book reviews on Goodreads. Be my friend and share your books/recommendations with me! 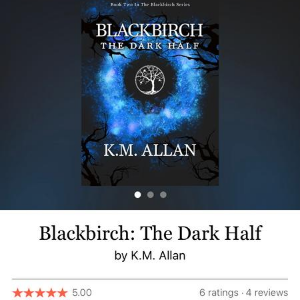 The Falcon And The Winter Soldier (Disney+) – I learned my lesson from WandaVision’s frustratingly slow pace to watch this series when the majority of the 6 episodes were released instead of checking it out week-to-week. It was much better to view it as a really long movie instead of a weekly series. Focusing on Sam and Bucky as they grapple with Captain America’s choices from Endgame and their own demons really put some emotion into the series. The rest of the plot revolves around Super Soldiers battling for the rights of those displaced after The Blip, and a new government-appointed Captain America who isn’t the hero everyone expected him to be. It’s another nice entry in the Marvel universe that’ll no doubt play well into the upcoming movies.

Love And Monsters (Netflix) – I absolutely loved this dystopian story of a world where nukes sent to stop an asteroid colliding with earth rained down enough radiation that earth’s insects mutate into monsters that have driven humans underground. In one of these hidden communities, we meet Joel (played by the always awesome Dylan O’Brien), who has recently reconnected via radio with his girlfriend from before the world went to crap. Being the only single person in his bunker, he decides to go and find her so he doesn’t have to be alone. The trouble is, Joel is really bad at killing monsters, a weakness with a heartbreaking reason behind it, which is shown in various flashbacks as the movie progresses. Joined by a stray dog he finds, and helped by other survivors who tell him about the monsters so he can add them to his monster survival book, Joel learns to protect himself, and what home and family really mean. Featuring great special effects, monster action sequences, and humorous, sarcastic voice-over narration, this movie is really worth a watch.

The Changing Seasons! I’ve been keeping up my morning walks as the weather starts to get colder here in Melbourne, and I’ve been enjoying the new hues of autumn/fall. 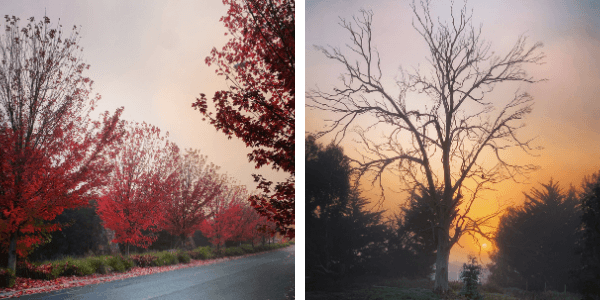 #WritingTipWednesday posts are added to my social media feeds every week and here is the most popular tip for this month. It’s taken from my blog post, Tips For Book Openings.

Blackbirch Review Of The Month…

I’ve run out of teasers, so I’m switching to Blackbirch review highlights!

Thank you to Amelia for her praise of book 1 in the series, Blackbirch: The Beginning. If you’ve read either of my books—and haven’t done so already—please consider leaving a review. It could help another reader find their next fave book. 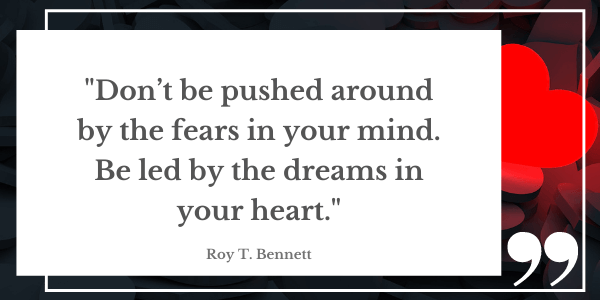 I’ve hoped you’ve enjoyed my April Roundup. Let me know what you’ve been up to this month in the comments!

Riots, earthquakes, being back on hospital waiting lists for who knows how long, COVID, endless lockdown, slow going edits, anxiety, & health issues means needing to relax. Last year I tried colouring & puzzles. This year, it’s #Lego. What do you do to deal with stress?
#WritingTipWednesday - Fine-Tune The Dialogue
Feels like I’m struggling to make any decent progress right now, so I’m planning out my week to get on top of my #WritingGoals. I’ve got a #blog to write, a #book to read, & a full edit of #Blackbirch 3 to start. How about you? What are you working on this week?
Monday Motivation.