If you’re a writer who is a planner, one of the first things you’ll do when starting a new project is to create an outline. If you’re a pantser, like me, you’ll shun outlining in favor of writing by the seat of your pants, or in other words, not knowing what you’re doing until you’ve done it.

You might have the incident that kicks the story off, the closing chapter formed in your head, or a vague idea about small-town secrets without actually knowing what that secret is yet, but you’re hopeful you’ll get the rest of the details as you go along—provided you’ve made enough offerings of chocolate to satisfy your muse.

Writing without a plan might be the only way some pantsers can work, but eventually, you’ll need something to make sense of all those chapters, and that is where outlining can help you out too.

If you’ve never heard of reverse outlining before, or like me, you were doing it and not realizing it was an actual thing, reverse outlining is where you sit down after you’ve written your first draft, and you outline your book. Why it’s worth doing is because…

How To Reverse Outline

This is what I do when I’m reverse outlining, so feel free to chop it, change it, tell me I’m wrong, or add your own tips in the comments.

I usually reverse outline in a notebook so that I can easily look at the notes when I’m working on the second draft from my computer screen. This also has the added bonus of creating some fun where I try to understand what I’ve handwritten. If this is a problem you don’t want, feel free to create your outline in a digital file.

1. Start At Chapter One And Break Down What Happens

Your notes don’t need to be detailed, just a few words or bullet points on what happens so that you can keep track of who is in the chapter, why, and what incidents occur.

Once you have every chapter broken down, go back over your notes and highlight the important parts. I’m talking reveals, plots twists, moments of despair, moments of triumph, and anything of significance.

3. Make A List Of What Needs To Be Added/Done

Thanks to your highlights, you should now be able to see how many plot holes need to be filled, if you have too many characters, where you need an event to prop up the sagging middle chapters, and if your villain reveal will work better three chapters earlier. With all of that established, make a new list of what you need to do to fix the issues, and then start working through it in the next draft (and then the 3rd, 4th, and probably 5th draft, too).

You may have other steps that you want to include, but for me, keeping the reverse outline as simple as possible means that I can get to the second draft sooner. It also keeps the task of rewriting and editing at a comfortable level instead of overwhelming me with so much work that I start procrasta-writing instead.

After the second draft has been written, I might outline again if it feels like the plot is missing something. More often than not, though, one reverse outline in enough to get a grasp on what’s written and to work out where to go from there.

If you haven’t reversed outlined before, I highly recommend it, no matter which draft you’re up to. And if you’ve outlined well and stuck to your notes, your reverse outline can even help you get started on one of those other fun writing projects—the synopsis!

YA writer and blogger. Debut novel, Blackbirch: The Beginning, out now! I'm also an identical twin, but not the evil one. 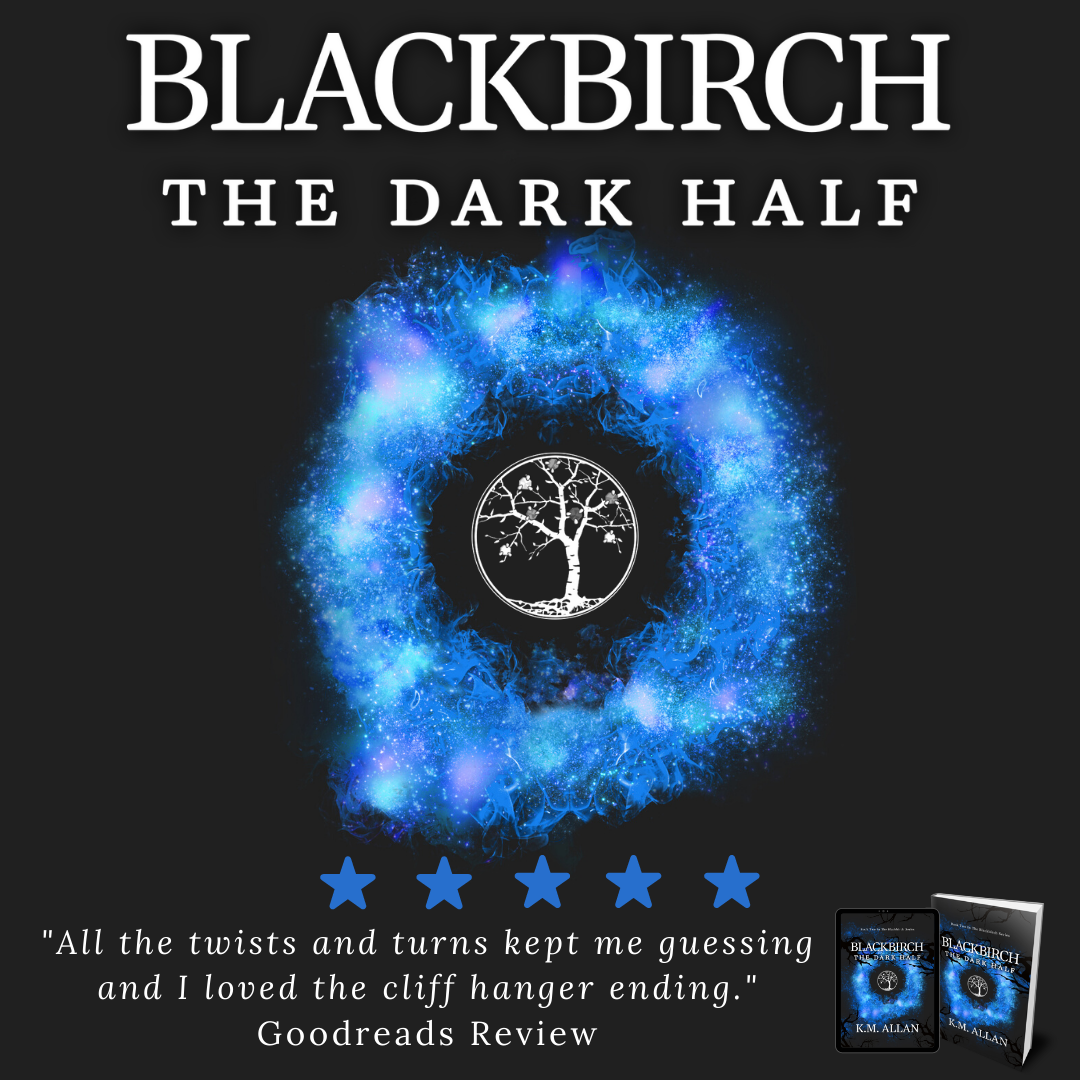