As one year draws to a close and a new one begins, we start with fresh eyes and the optimism that this will finally be the year that we achieve what we want, no matter how big or small those goals are.

If you’re a writer, your goals will revolve around putting words on the page. In January, these goals are lofty, hopeful, determined, and most likely unrealistic. All things you will realize by December. You will roll most of the list over to the next year, then the following year, and so on until it’s achieved or you declare that resolutions are lame and you aren’t making them anymore. You will also tick off some of those resolutions and feel smugly successful about it, for example, one of my 2017 goals was to start a blog and I did that. I also finished writing the fourth book in my YA supernatural series, which ticked off a resolution I’d been working on since 2001. 2018 will still involve working on the series to revise beta reader feedback and a few more editing passes, but as a whole, the series is complete and I can now—for the first time in a very long time—work on an entirely different story (a resolution which is as exciting as it is terrifying).

If you’re like me and the new year brings the possibility of new projects and the continuation of old goals, then please consider these guidelines for turning those ambitions into something achievable.

Becoming a billionaire and befriending Beyoncé might look good tacked to your vision board, but the chances of it happening are pretty slim (sorry). When setting your goals, be realistic about what you can achieve, and don’t sell yourself short. Writing “published writer” on the top of your list might seem as unrealistic as jet-setting around the world with Bey and Jay-Z, but it is possible if you’re willing to put in the work and be flexible. You might have intended “published writer” to mean a traditional publishing contract, but it could also involve having articles published in magazines, short stories in anthologies, or your book self-published to Amazon. All are worthy goals—and realistic.

Setting a goal of writing every day is a great resolution, but if you aren’t organized to implement it, it will the first of your writer resolutions to fail. Organize a block of time to write. It can be the same time every morning, or a general getting-things-done-sometime-after-lunch deal, but make it a non-negotiable appointment and stick to it. Organize everything else around that specific time and have what you need on hand to guarantee that daily writing is a resolution you will keep.

The quickest way to turn a goal into a habit is to repeat the action often. Write for ten minutes a day until tapping the keyboard becomes as second nature as brushing your teeth. Get into the habit of tracking your progress. Mark down on a calendar, bullet journal, or a tracking app how many words you put down or what you did (organized ideas, wrote a blog, planned a town, put together a character bio) until you don’t want to go a day without making an entry. How many words you wrote, or how many hours it took doesn’t matter. You’re keeping track of the fact that you worked on your writing goals in some way for a string of consecutive days. That’s how I formed my daily writing habit. Now, apart from scheduled breaks, I work on my writing in some way every day and have done so solidly for the last four years.

Don’t Be Too Hard On Yourself

If you haven’t written a full-length book before, or proofread a fourth draft. If you have never plotted your novel from start to finish, or researched how to survive marooned on an island, then thinking you can dive into these tasks because the clock ticked over into a new year is as laughable as Beyoncé taking you to an island on her yacht because your new BFF wants your research to be as realistic as possible (again, not going to happen, sorry). Just like implementing your new writing habits, you need to ease into your writer resolutions. Work at the right pace and learn as you go. You have a whole year to progress through your goals, and if you can’t achieve them, or you have to drop or re-arrange them, then so be it. Don’t be too hard on yourself if you don’t accomplish all of your goals, or if they don’t work out the way that you planned.

Every goal crossed off your list should be met with a celebration, and it doesn’t have to be reserved until the end of the year either. Marking off something as big as celebrating your book being published, or as small as writing for an hour, five days in a row should become a regular occurrence, either via a big party, something as small as buying yourself a new notebook, or going out to lunch. Any completed goal deserves your celebration, and you deserve an acknowledgment of what you’ve achieved. It’s hard work writing a book, keeping on top of social media, blogging, coming up with awesome story ideas, sending out your first query letter, or dealing with your first or twentieth rejection. Positive or negative, these experiences should be celebrated because you’ve faced your fear and done them!

While it’s very easy to sit at the start of January and talk about all of these wonderful goals, it’s also just as easy to achieve them if you want to. So, go ahead now and plot your writer resolutions for 2018—the new year has begun and is waiting for you! 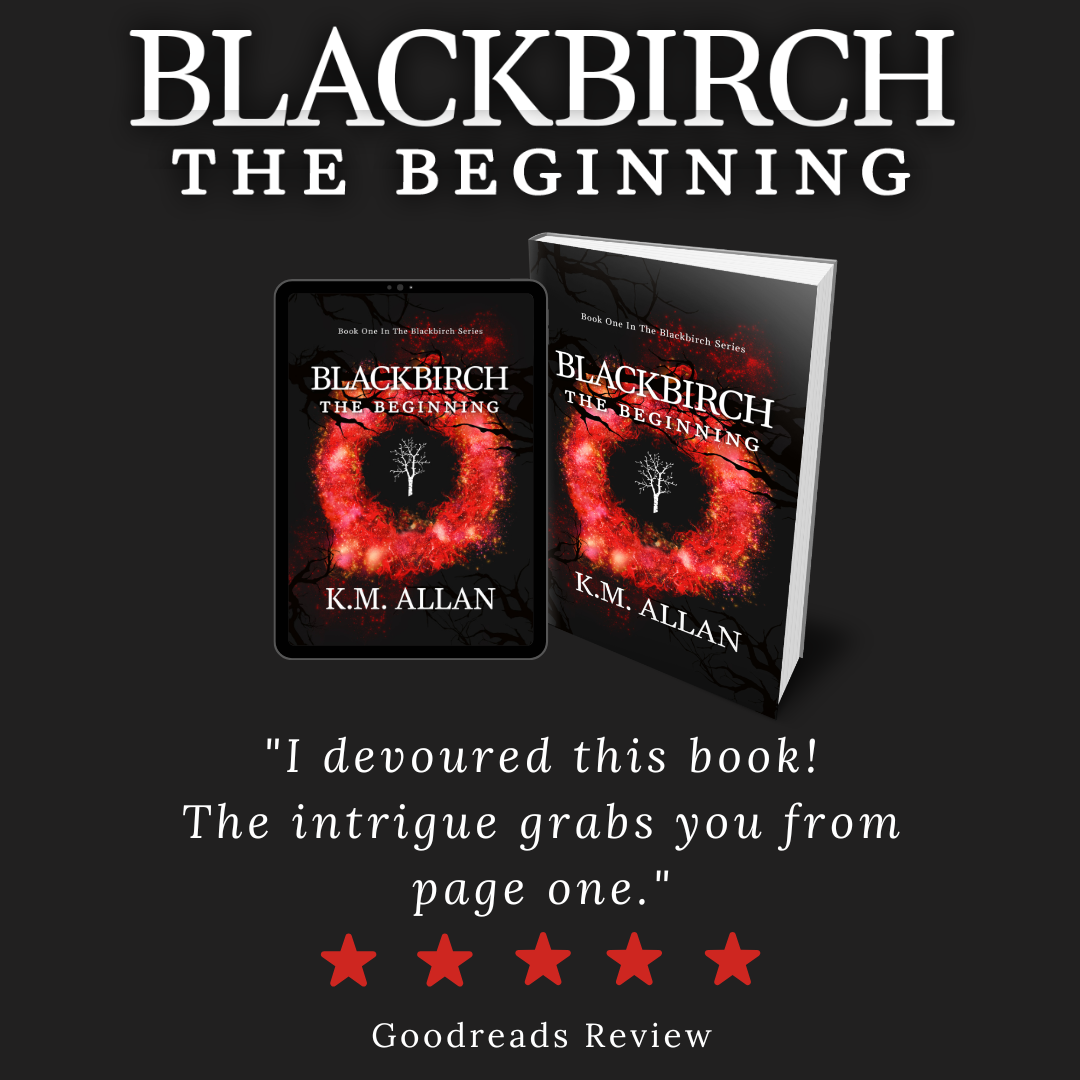 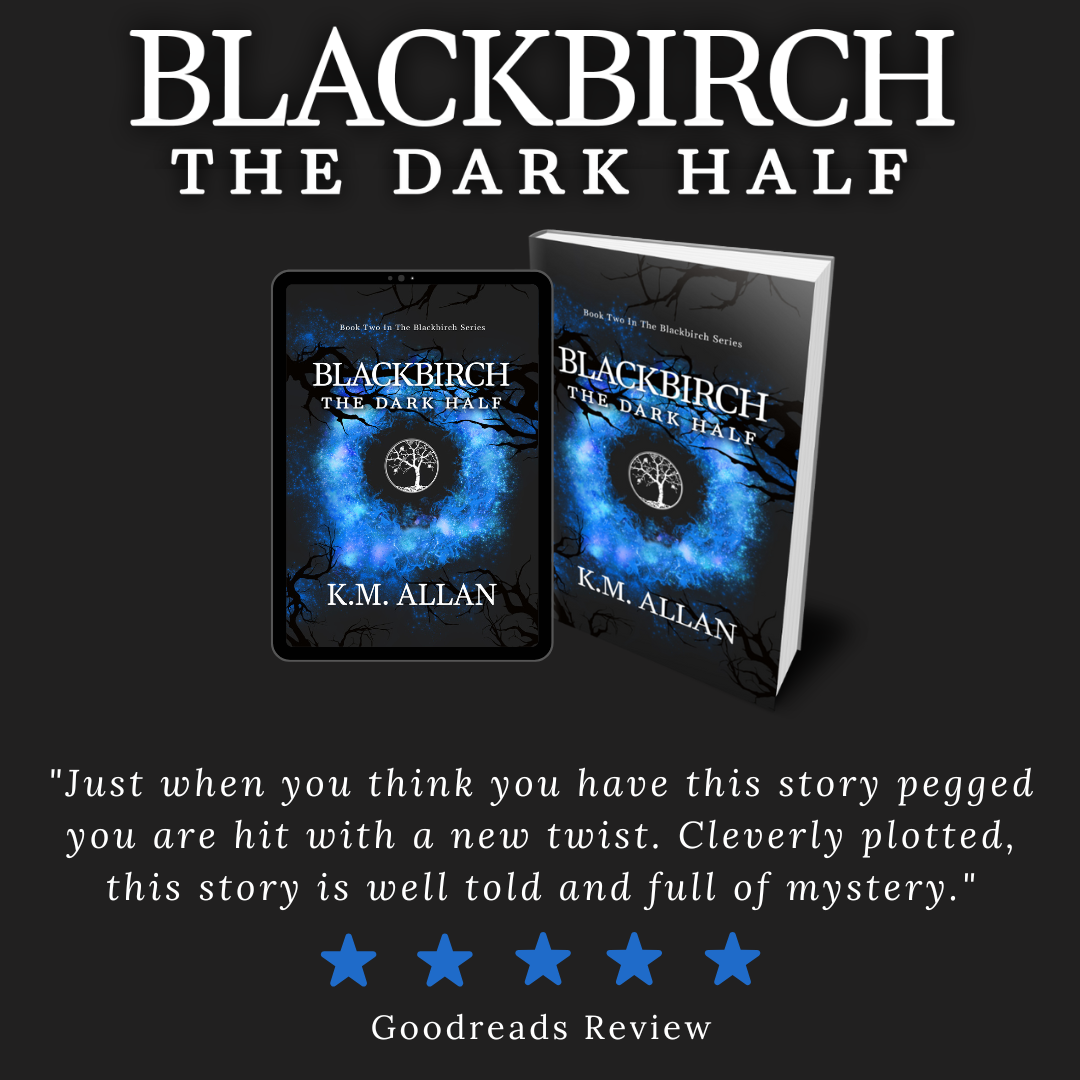 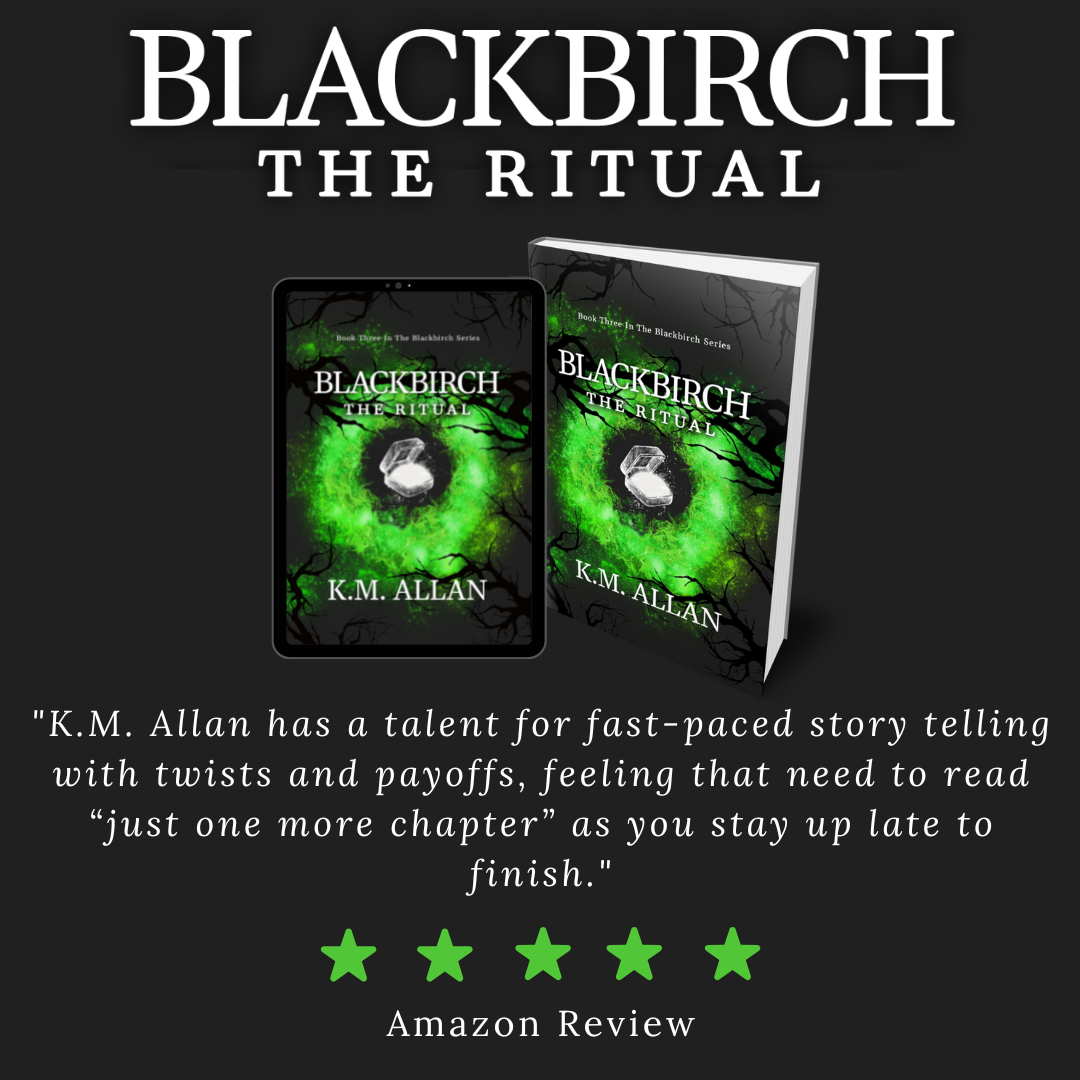